Both of Yoshiko Innoue’s brothers had already joined their ancestors in the service of their Emperor when America’s vengeful atomic fist slammed the rest of her family into oblivion. Cast adrift to wander alone through a life of abject poverty, she was easy prey for inscrupulous men like General Masaru Abachi, who ensured that the politics of peace would prove just as grubby as the politics of war. Yet in an Australian, she saw hope.

Thirty months earlier, Major Ted Samuels had limped home to Brisbane from the war in North Africa*, and straight into the nerve centre for the fight against a very different foe, and alongside a very different ally. At war’s end, he found himself thrust headlong into a dismembered nation of starving citizens, stripped of any honour, serfs of a foreign Shōgun, and suffocating in an atmosphere of bitter revenge, corruption and greed. At home, his brother, Jack, still bore the mental scars of the ferocity of jungle battles which had broken the bodies and spirit of the most seasoned warriors, torn at their souls and tortured their minds.

Nothing could have prepared Ted for the confronting, censored aftermath of Truman’s ‘rain of ruin’. In a moment of weakness, he found solace in the arms of his enemy, which threatened to tear his family apart, creating wounds that took decades to heal.

Amidst the naivety of post-war Australia, the wives of all three Samuels brothers silently wrestled with their husband’s demons, until they were drawn together by a funeral. It was a time of great political upheaval, when allegiance to the Mother Country had been brought into question in lieu of America. Then again, born out of the raw, turbulent wasteland of Hiroshima was Australia’s future alliance…

Thumb through some sample pages here 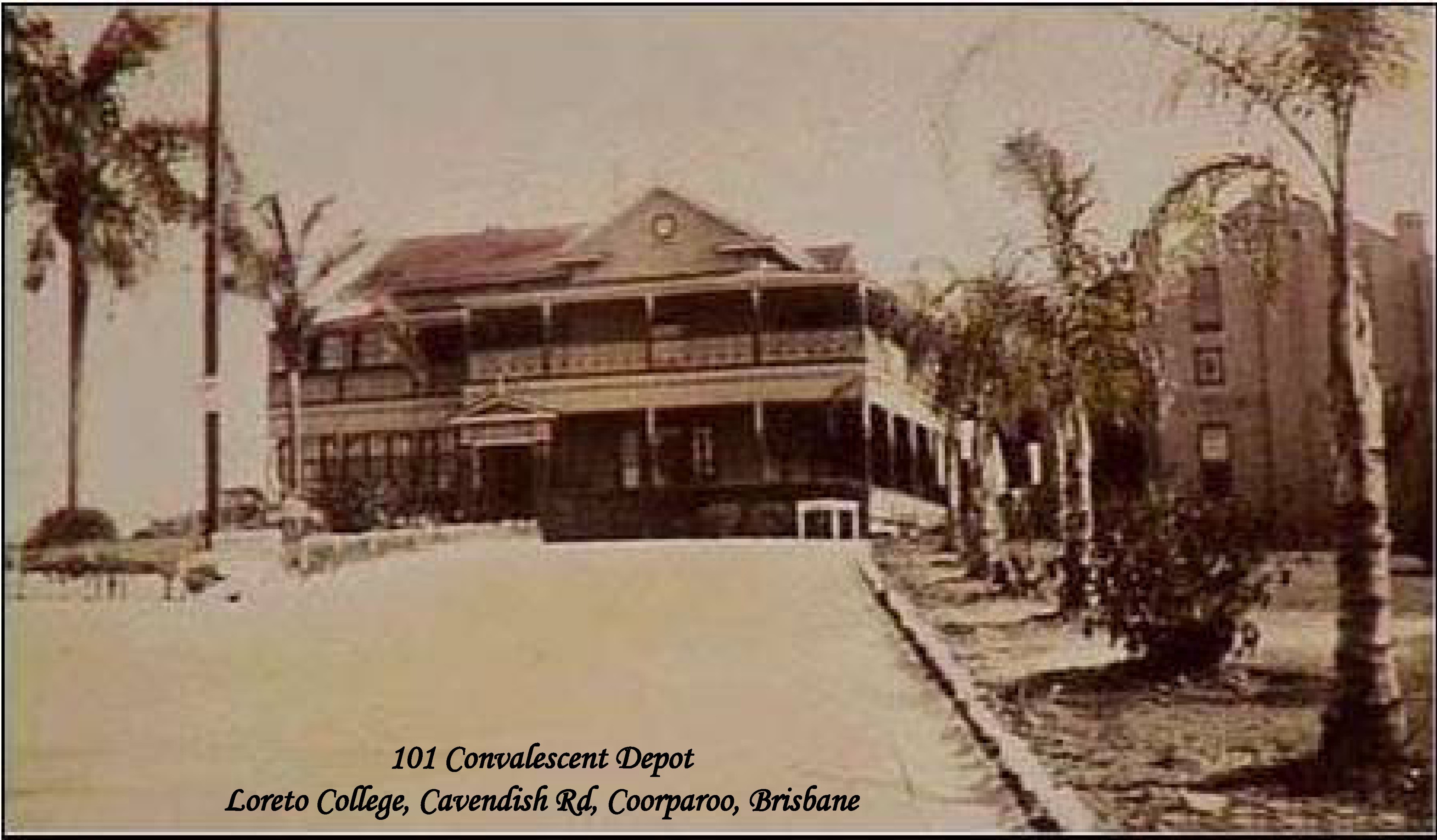 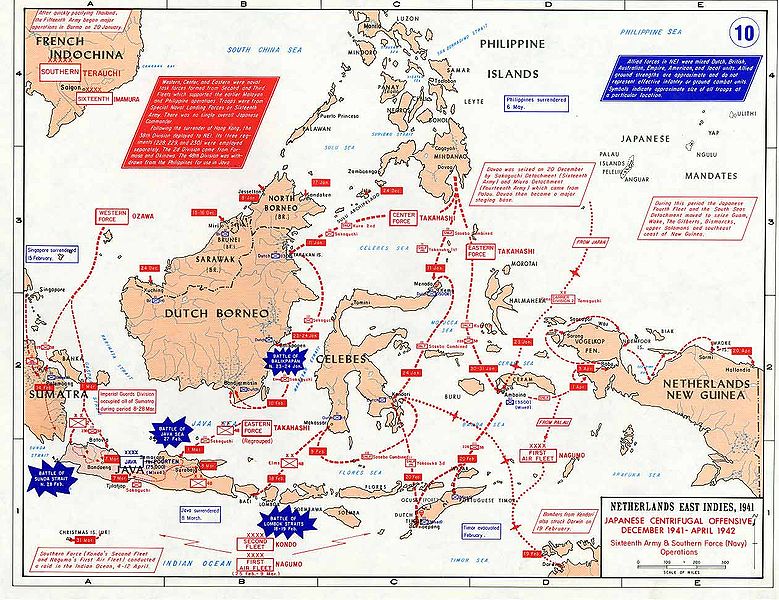 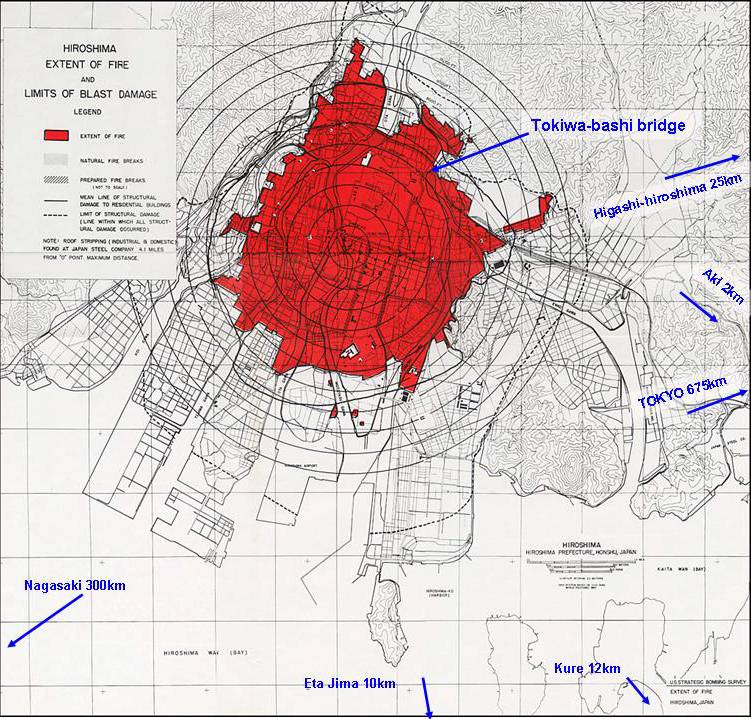 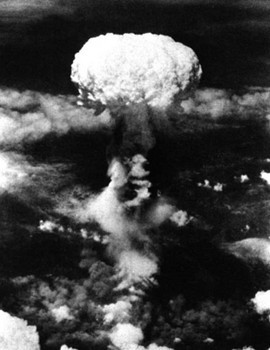 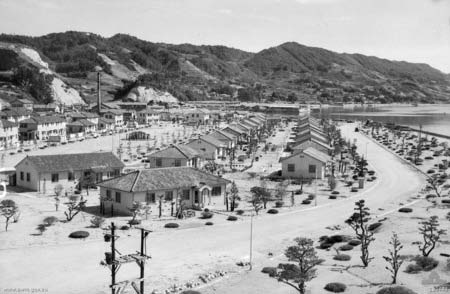 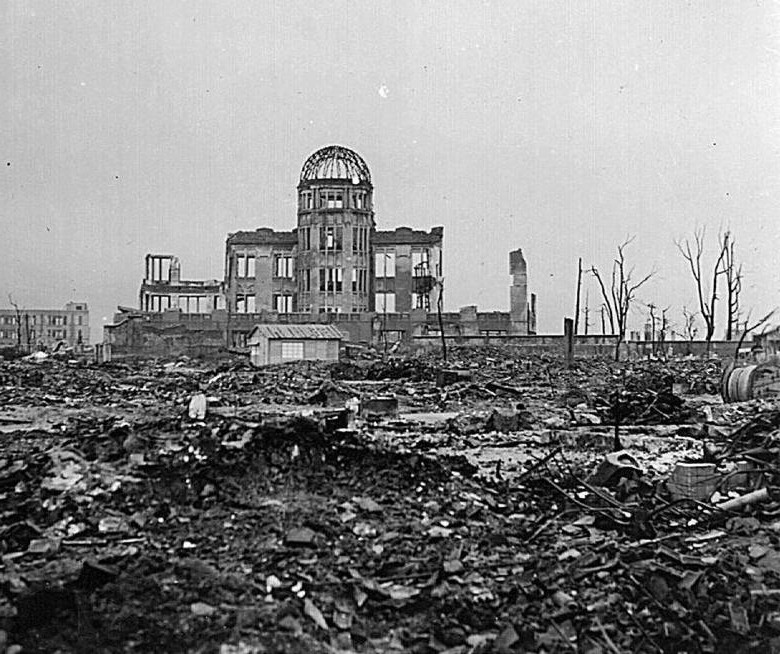 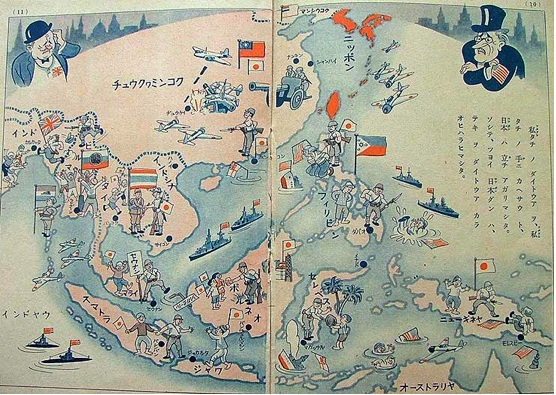