When he announced the news that Australia was at war with Germany, radio personality Tom Samuels knew he had to enlist. Likewise, his brothers had no second thoughts in joining him on this great adventure. On the other side of the world, the Bartoli brothers were already in the Italian army, aligned with the German offensive.

They faced off in the mighty battles that raged back and forth across the unforgiving, timeless sands of the North African desert. Tom and his brothers withstood all that Rommel’s Afrika Korps could unleash, and they didn’t know then that their efforts were to become legendary – as the now revered Rats of Tobruk. Nor did they realize that men like the Bartolis were learning to fear them, or that they were to become the ace up Montgomery’s sleeve to ensure his ultimate victory at El Alamein.

The cruel reality of war is that families like the Samuels and the Bartolis pay the price, and in so doing, become brothers-in-arms. In those desperate hours, the Bartolis found it in their hearts to provide sanctuary to an escaped enemy prisoner of war who became quite special to them. When Mussolini’s crazy world finally unraveled, Tom ran the gauntlet through the German lines to meet up with the Allied invasion forces at Salerno.

But his heart remained behind in the hills of Tuscany. Locked inside was an unspoken love for Lucia Bartoli, a love that he had suppressed, a love that had to remain untouchable, unreachable, … unrequited.

Brother Rats is just one in a series of books that trace the journey of the Samuels family through the tumultuous events that embroiled a fledgling Australia.

Thumb through some sample pages here 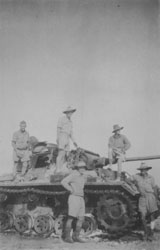 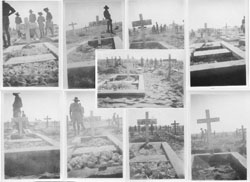 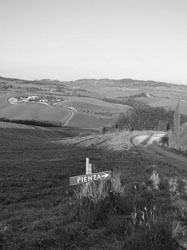 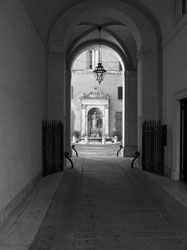 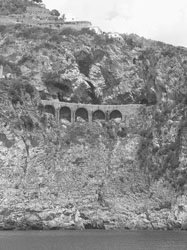